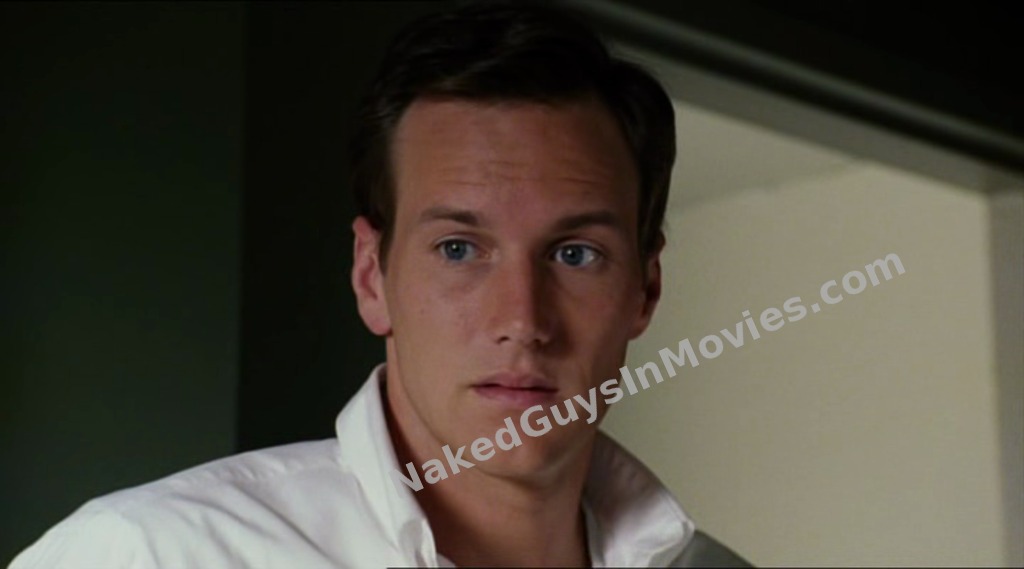 In this series, Justin Kirk shows us in large cut penis as he is having a medical exam. We see his dick sideways as he is lying down the exam table. We can however see his circumcised penis very clearly. In a different episode, Patrick Wilson get naked on the beach. Although the scene is filmed from behind, we see Patrick Wilson's large penis and balls in between his legs. He is also circumcised.

In this movie, we see Jamie Foxx's butt.
We see it at two occasions: Once in the locker room, as Jamie Foxx is wearing a jock strap and then in a bathroom as he is facing a urinal completely naked.

...
Arthur Dupont, Guillaume Baché and Pierre Perrier in One To Another (2006)

Justin Tensen and Simon Miller in Between Love & Goodbye (2008)

Saga Becker, Iggy Malmborg, Mats Jäderlund and Emil Almén in Something Must Break (2014)

Mark Cirillo and Matt Brewer in Waiting for Dracula (2012)