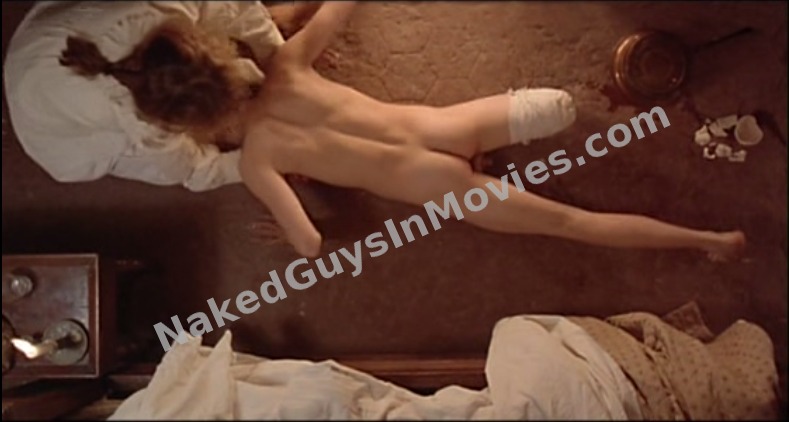 In this movie, describing the love story between Rimbaud and Verlaine, both actors are seen fully naked. 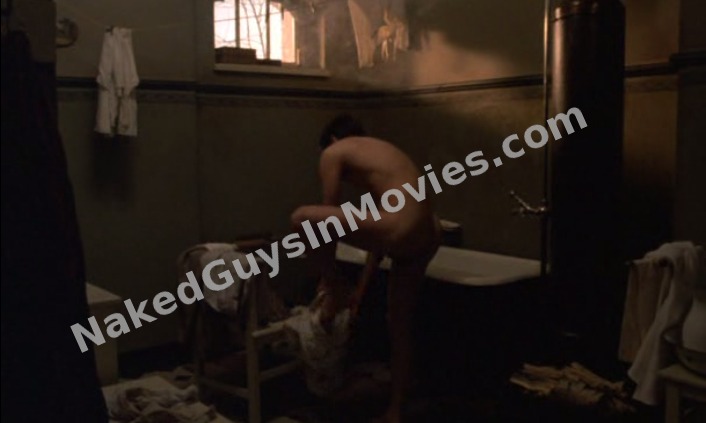 This movie is about a Jewish boy trying to survive during the way by pretending he is pro Hitler. He is seen naked a lot through the movie. His dick is the center of attention as it can betray him. His character was circumcised at birth (Bris), so he must make sure that nobody sees it. In an interview, Hofschneider said the part was originally cast with his elder brother in the role but that production was delayed and by the time filming began his brother was too old. He said that he was surprised to get the role because he is not circumcised and that in the film he wore a prosthesis of a circumcised penis in order to make him appear circumcised. Apparently the production team had to experiment with a number of these prosthetic devices before they found one which would be satisfactory. This move is a must have. It won the Golden Globe award for Best Foreign Language Film and was also nominated for an Oscar.

...
Arthur Dupont, Guillaume Baché and Pierre Perrier in One To Another (2006)

Justin Tensen and Simon Miller in Between Love & Goodbye (2008)

Saga Becker, Iggy Malmborg, Mats Jäderlund and Emil Almén in Something Must Break (2014)

Mark Cirillo and Matt Brewer in Waiting for Dracula (2012)